Tomás Fernández Vértiz (b. 1994, Mexico City, Mexico) is a London based artist who works with the mediums of photography and moving image. Tomás explores landscape, community and diaspora and the circumstances in which they exist and in which they co-relate, using documentary and the observational as a mechanism.

My approach to moving image centres on the observational, attempting to question its foundations, techniques, and the meaning of reality through a camera. The conceptualisation of reality through film has been a constant question since early film history. Taking part in this question, and practice through the use of observational documentary whilst also acknowledging my part as a filmmaker is a key component in the process as a whole. Through image my intention is to immerse the viewer in a sensorial space, in which I invite the audience to question the political reality in which we live. Through exploring the subjects of community and diaspora, their pasts, presents and futures, and the ways in which they interact within each-other, I aim to highlight their importance in the contemporary era. July 2022. 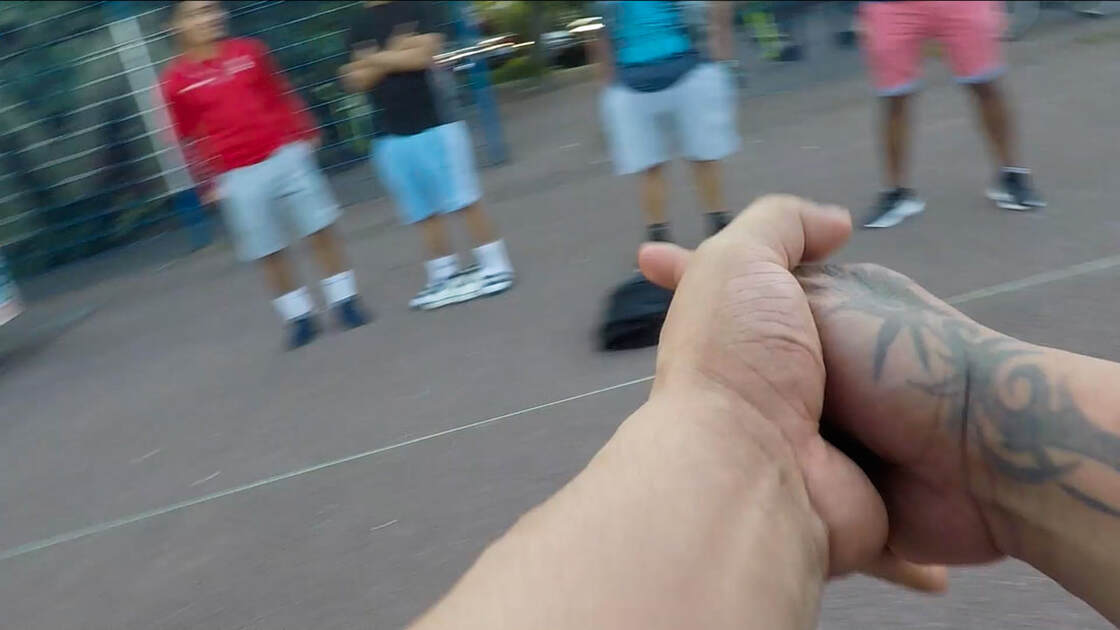 El Sentir de las Montañas (The Feel of the Mountains) is a work made with members of the Latin American community in London. Trying to understand more about some of the different situations that Latin American people have experienced or are experiencing in London, the film is an exploration of time and memory. It is divided into three chapters, through which we meet different people. Through the work, we hear the story of an arrest, meet a volleyball-playing community and take a look at an alternative therapy. 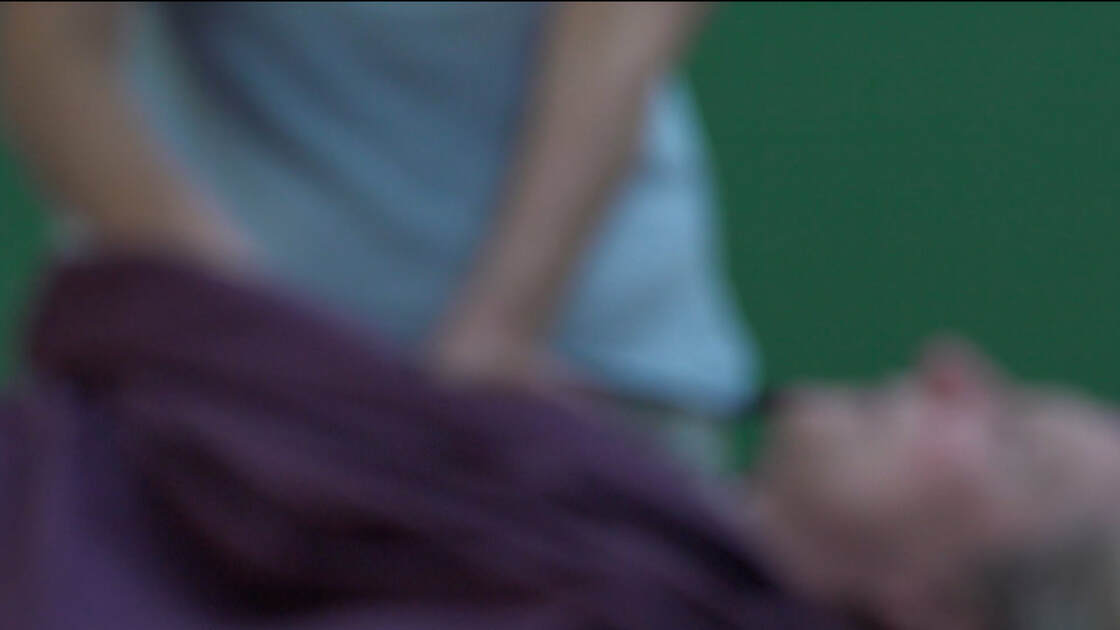 The filming for Llegar took place in the town of Chinampas, Jalisco in 2019, a small town in the centre of Mexico with a population of less than 2000. The town remains a site of constant change, for members of the community who have repeatedly chosen to migrate between Mexico and the USA seeking better opportunities. In 2016, an Italian company installed a wind farm of 43 windmills called ‘Palo Alto’ which now belongs to the landscape surrounding the town. Llegar thereby explores the relationship between a community, and the nature that surrounds it, whilst remaining in the presence of a wind power plant. It aims to question where the future of poverty stricken communities lies within a context defined by environmental progress, violence and political corruption. 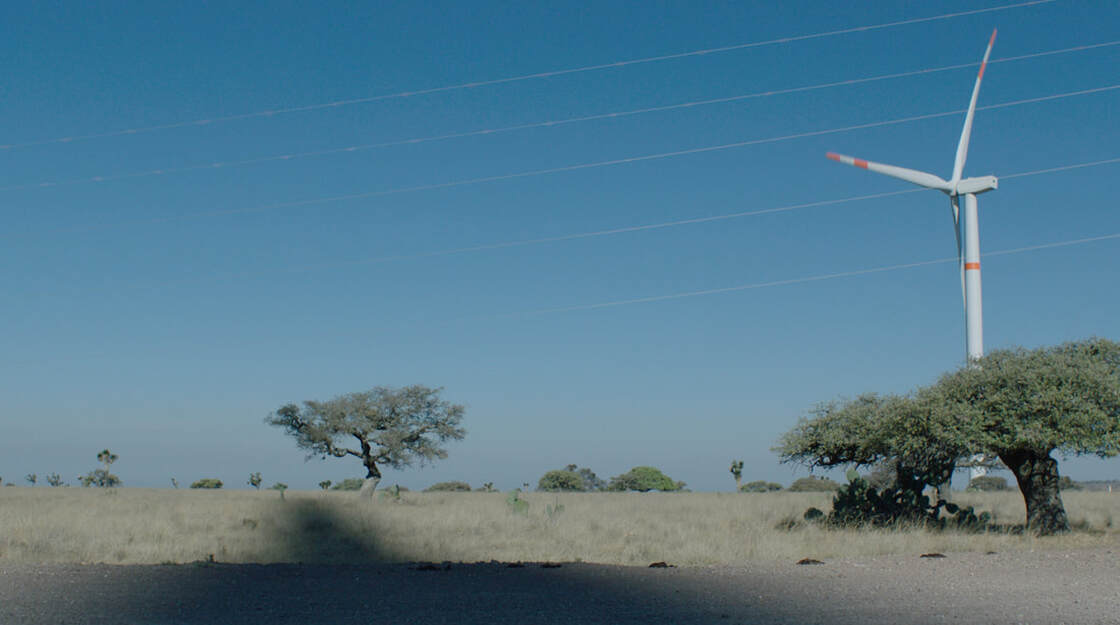