Now and There, Here and Then (2018) tells a story of a mother and daughter living in two different time zones via face-time. 5000 miles and 9 hours of time difference are compressed within a single channel video. While layers of digital frames capture celestial times reminding the geographical distance, flattened worlds find another dimension through a conversation between the two.

While often lost in questions of who I am and where I belong, I have decided to redefine what it is to be in-between. I try to embrace the silence, emptiness and ambiguity, byproducts of being foreign in any culture and to any language, as my material. Inspired by structures of both analog and digital moving image technology, my practice focuses on rearranging and altering perimeters and limitations of image making to create poetic and melancholic framing of life. Every work is a micro world of my own that invites rather than belong to others. 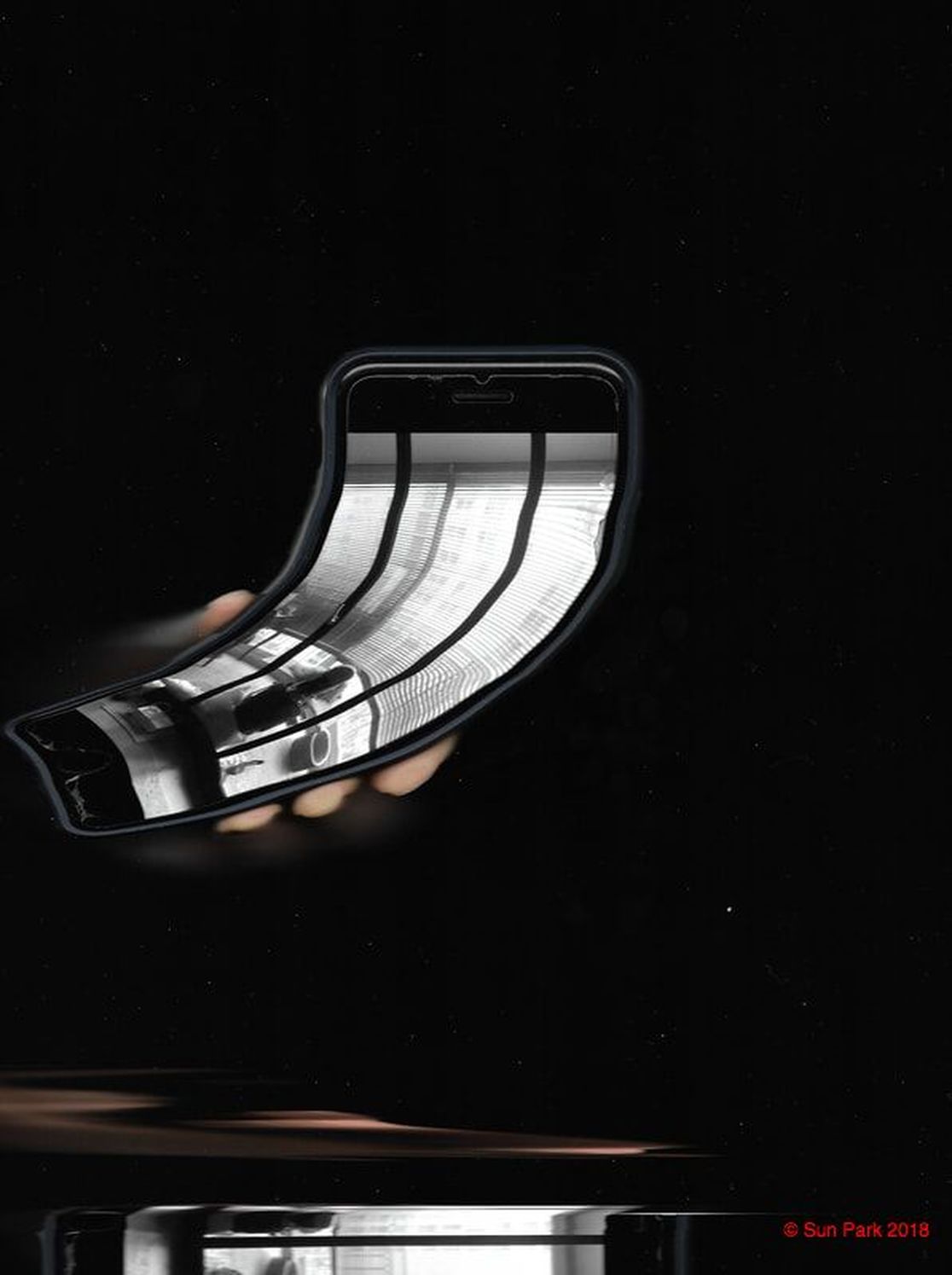