Sarah Lewis is a filmmaker and artist. Her work has been presented theatrically, via broadcast, and in art galleries. She follows her subject's unfolding narratives over sustained periods of time as an enquiry into the human condition, directed by life's unpredictable turns rather than second guessing how events might neatly fit into a pre determined journalistic angle.

'The Next Layer' (2018) focuses on hidden narratives within a documentary filmmaking context. Curious and concerned about underlying power dynamics, Lewis aims to explore the question ‘Where am I in the film’? And does my ‘I’ carry unexamined motivations that are at odds with the intention of the film? By working with a script developed entirely from email communication, the filmmaking process is highlighted, revealing friendships developed over time and a power struggle concerning a lost archive. Ultimately the focus shifts to reveal a common humanity, where the ‘I’ in the documentary process is revealed to be intrinsically linked with the ‘we’. 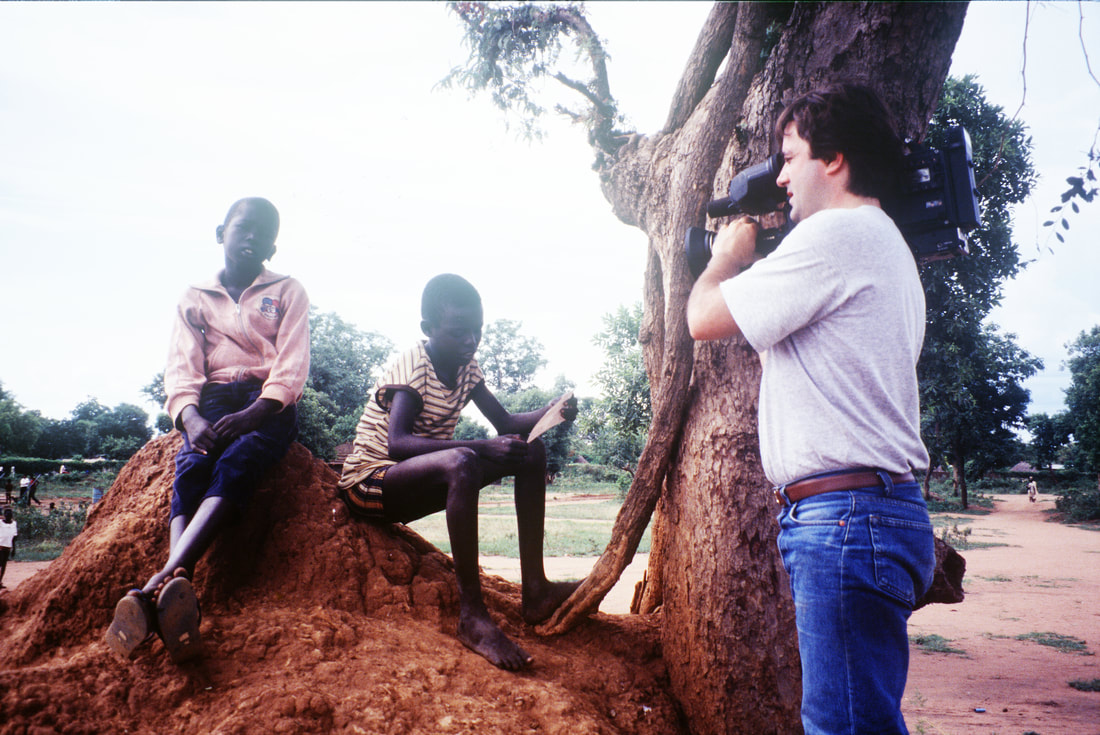