Sam Risley is an artist and carpenter from London based in Lewisham. He works across moving image, installation, and sculpture. His work centres around narratives of renewal, with a recent focus on ecological restoration within landscapes shaped by violent histories of capitalist and industrial practises. Friends, family and mythic or historical figures frequently populate these works. An observational research process based upon being present and patient so as to build relation is at the core of his practise. This process involves using a camera as a tool for both communication and communion.

Sam Risley is interested in making art that is not limited to being understood and interpreted, but can be intuitively experienced. His work attempts a scope that allows readings that shift, not only through the eye of the viewer, but also through a lens of societies concerns, politics and histories. July 2022. 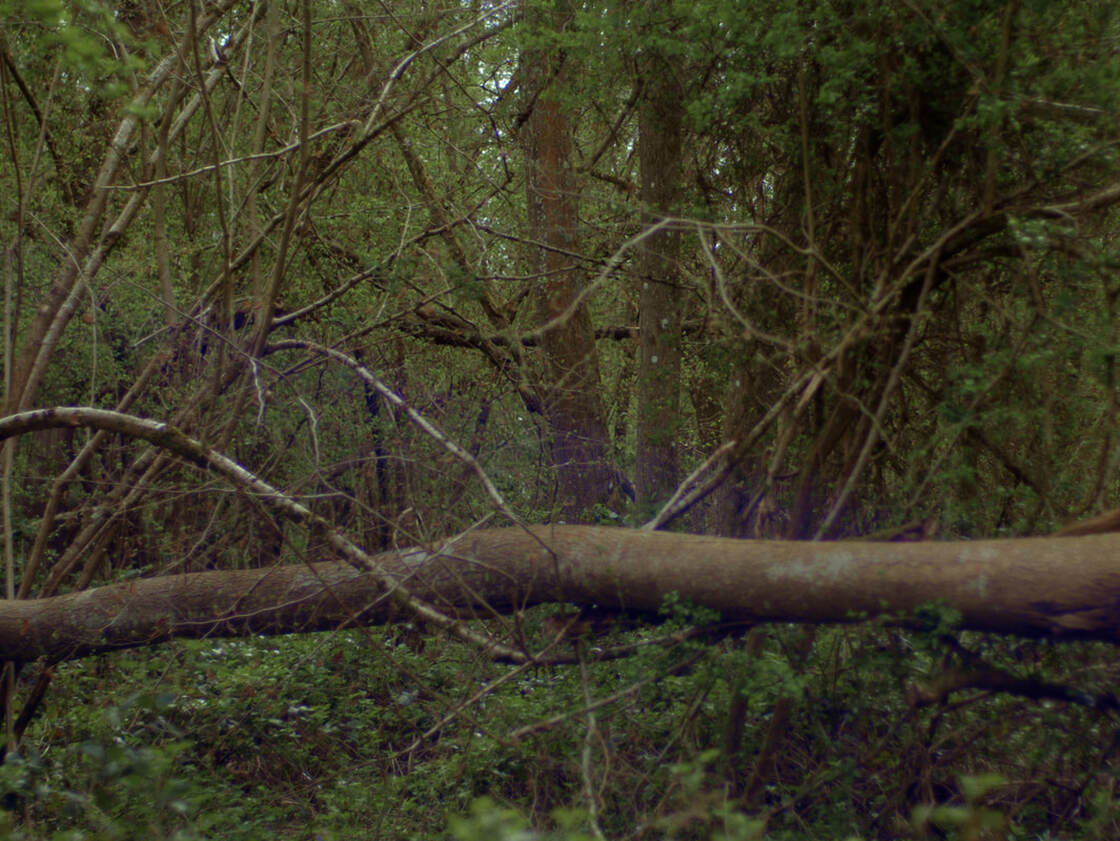 It is hard to picture the scale of the iron industry of the Weald today. A large amount of the violence inflicted upon the landscape has healed over, only expressing its scars when you know what to look for. However, beginning in the early 16th century, vast quantities of iron were extracted from the area due to the actions of an industry that lasted for over 200 years.

Coppice (2022) is a film rooted in a feeling of psychic dislocation with land. This feeling began a practise of travelling from the artist’s home in south London to visit a small woodland in Haywards Heath. These visits instigated an attempt at ‘re-enchanting’ himself, through spending time with and allowing himself to be compromised by the magic inherent in the woods. The ability to notice the scars left by its industrial past was one of the first signs that he had begun to attune to the ghosts of the landscape. Alongside the woodland and those who inhabit it, Sam Risley worked closely with Simon Adamczewski, a friend of the woodland and Lara Laeverenz, a singer and artist. With their own relation to the woodland, they become expressions of this search for communion.

The installation also contains a bench made of Alder, a tree that was grown and coppiced to make charcoal during the iron industry. The living wood of alder is a pale colour which turns a deep orange when cut. This gave the impression of bleeding and led to many negative superstitions about the tree. However, Since the industry moved on, these trees have played an important ecological role within the woodland through fixing large amounts of nitrogen within the marshy soil, and protecting the land from further farming practises. The timber for the bench was taken from a tree that had fallen during a storm.

By observing the changes in the landscape, be it violent transformations through extraction and enclosure or restorative ones through seasonal regrowth and reclamation, it was made clear that woodlands and our relation to them are consistently shifting and reforming. Can we reinstate our fading acceptance of the natural world as a place of mysterious intelligence by listening attentively? 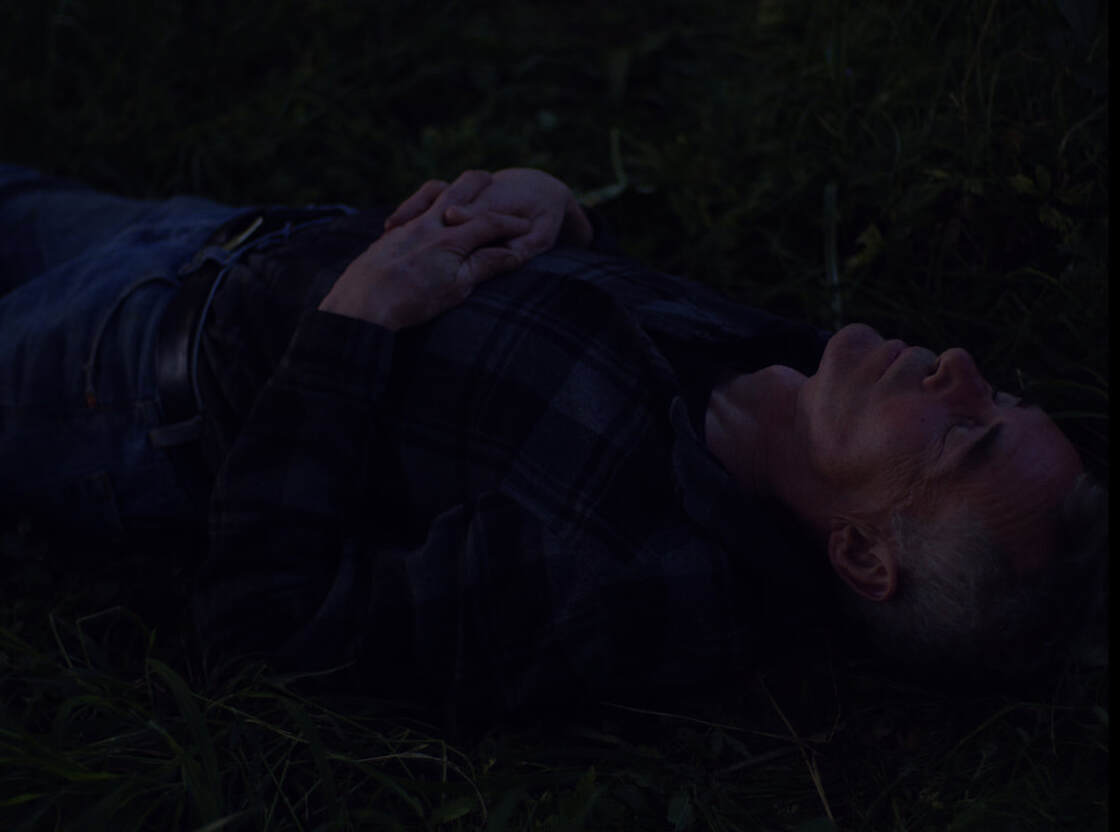 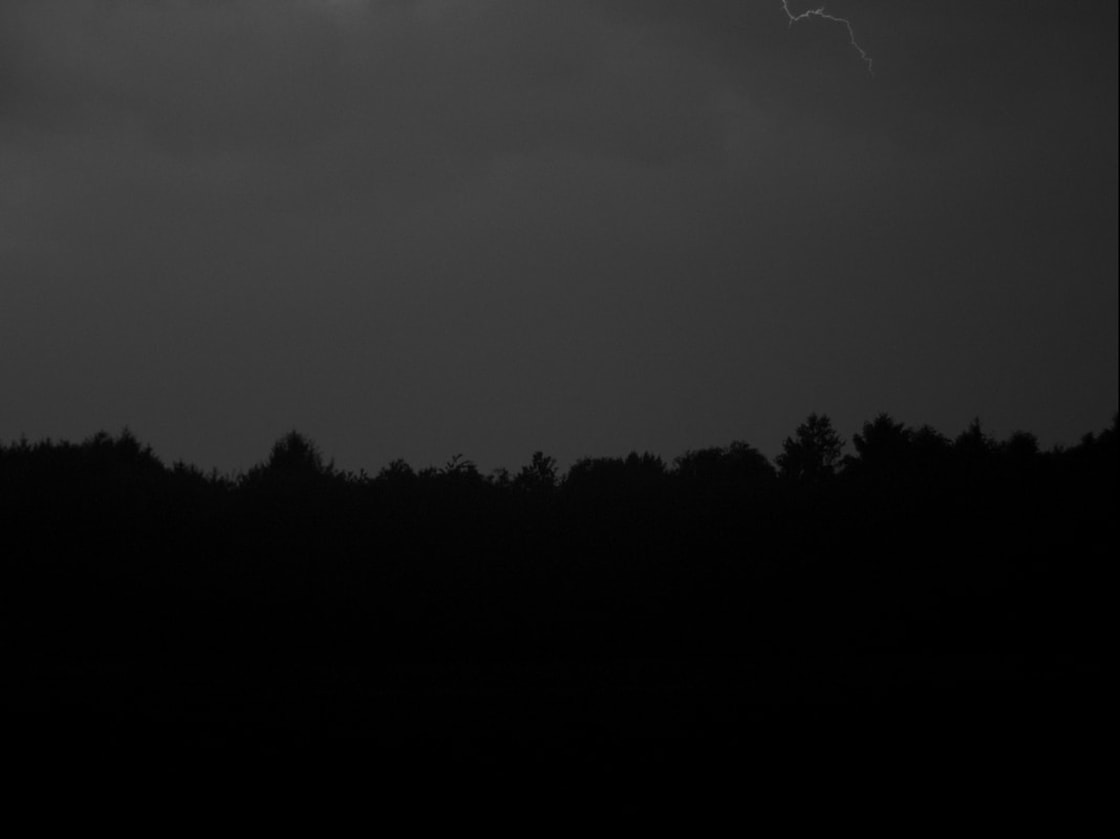 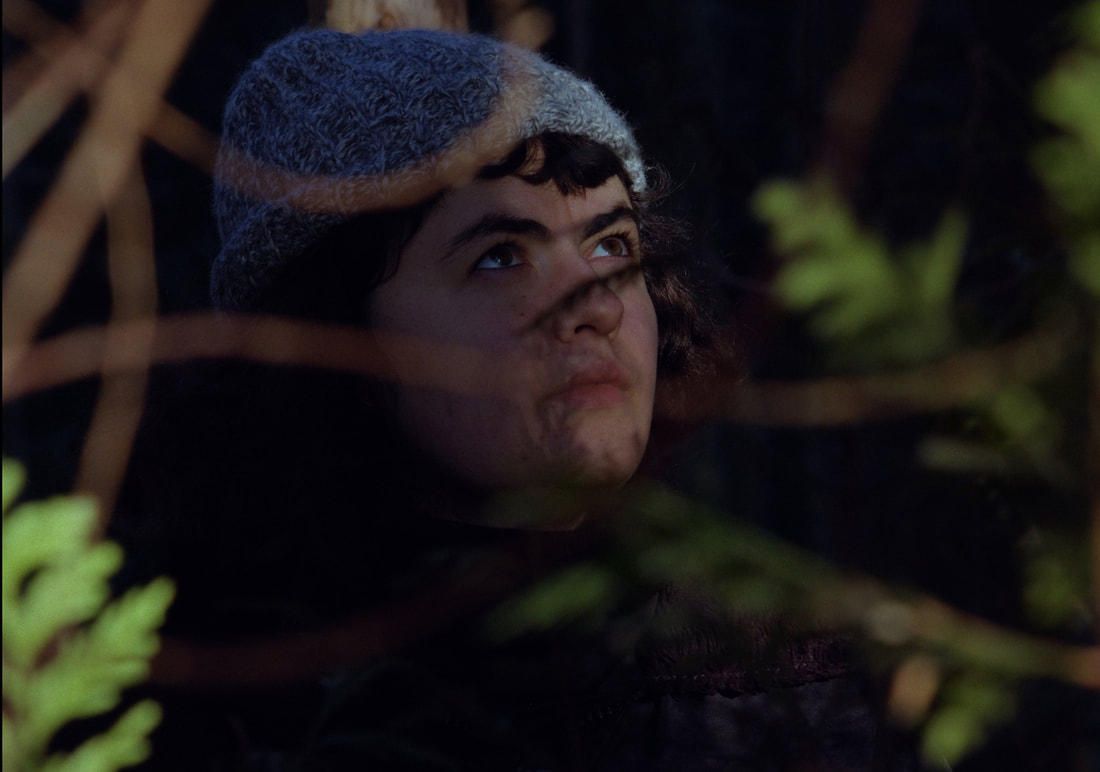 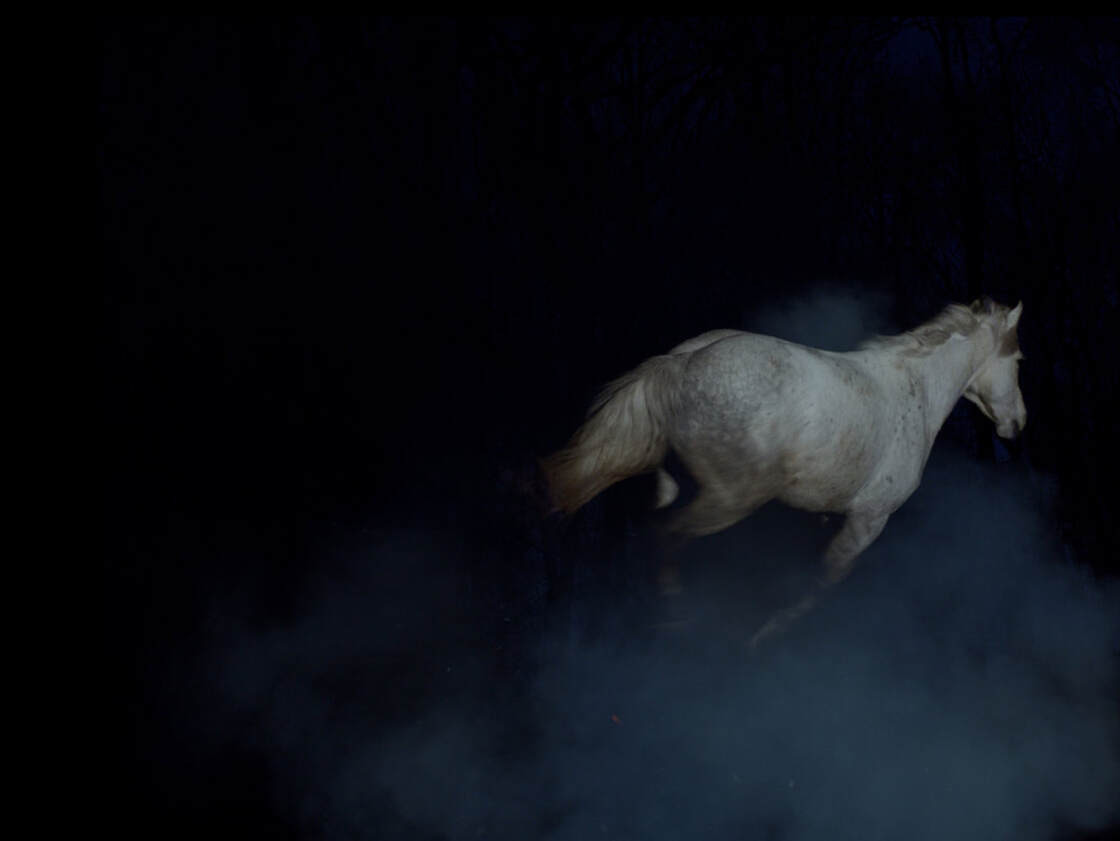 Becoming moss. Becoming bacterial. Becoming lichen. Becoming human-host-body. Becoming vampiric parasite. As we are forced into isolation by a nature we belong to, regarding our singularity has never seemed so difficult. Our symbiosis has manifested itself, overwhelming. So we wallow in our pasts, unable to conjure our present as we destroy our future.

Becoming Moss is constructed to represent a psychic flux of internal and external time. It puts into dialogue our internal psychic time, muddied by our minds ability to conflate past and present into one perception, and external, geological time that elapses steadily. These two liminal zones are representative of our first and second bodies.

We play symbiotic host body to various other life forms. What happens to our edges and sense of self when we are made aware of this? Could this help us rethink the importance, not only of community, but also of the political formulation of the capitalist individual?

Through a lens of ancestral traces, both human and animal, Becoming Moss is a consideration of deep time through a lens of our currently fragmented claustrophobic viewpoint. The resultant video is a witness to humanity’s bearing on our planet.