Rita Morais (b. Portugal) works at the intersection of cinema, artists’ film and research.  Her practice is situated in a cross-interpretation of times and gestures, in which the creative making of films and the interest for the analogue mediums is linked with programming film in alternative contexts of the cinema space. A master's student at Artists' Film & Moving Image at Goldsmiths, University of London, Rita Morais is the founder and programmer of Miragem – kinematic arts in the landscape, a meeting and film screening series happening of the different landscapes of the island of Pico, Azores. (July 2022) 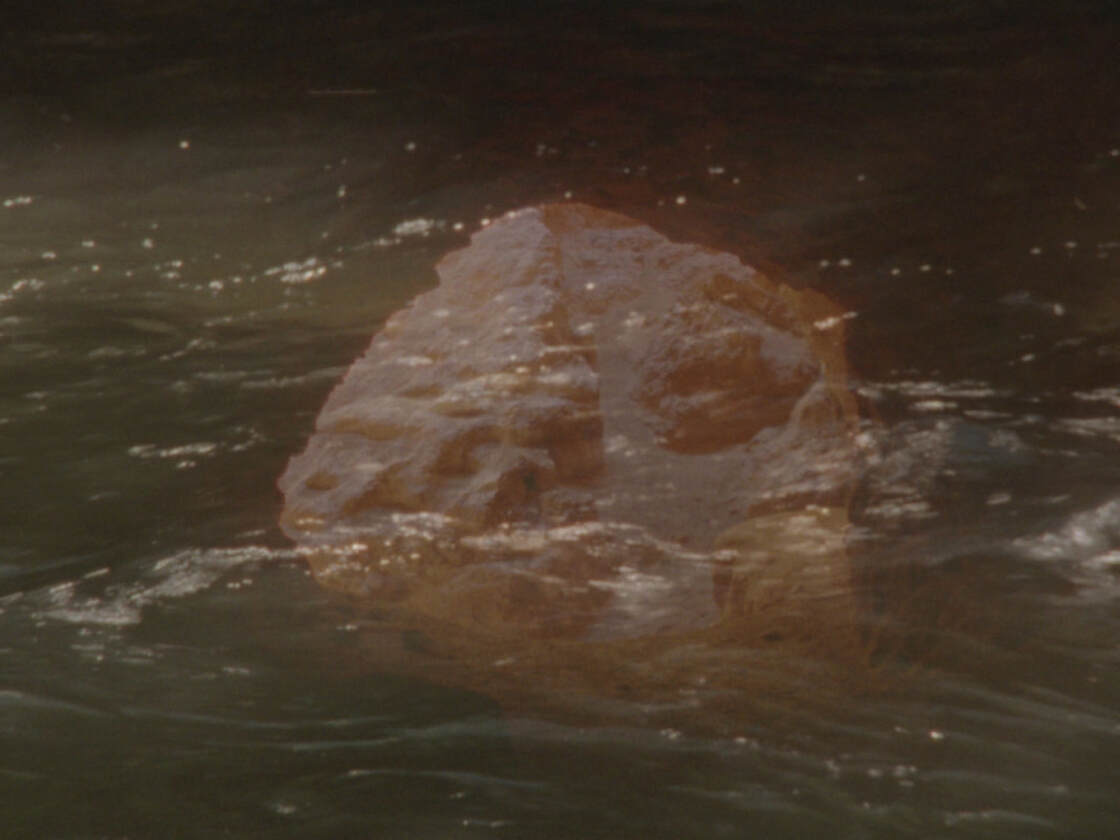 On his Natural History, Pliny the elder describes the ruina montium, the given name to the mining technique of the ancient roman empire for massive gold extraction. Highly exploited in Iberia, tunnels were excavated in the interior of the earth and such formed galleries would be filled with water brought in the canals from the surrounding mountains. The pressure of the water would resoundingly blow-up the rock. Ruina montium: wrecking of mountains.
There Is Gold Everywhere  (2022) starts from the search for traces of the beginnings of the industrial gaze towards nature, seen as a resource to explore, only to encounter a multiplicity of subjectivities that, in contemporaneity, inhabit the site. 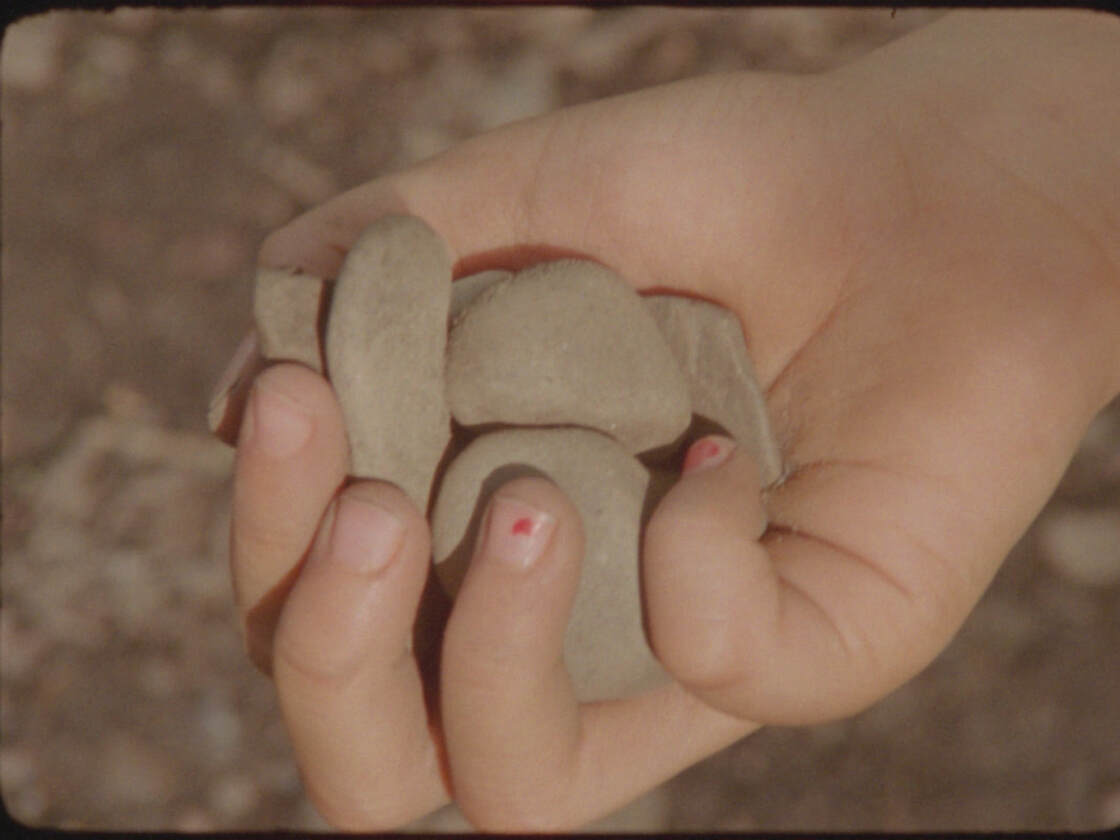 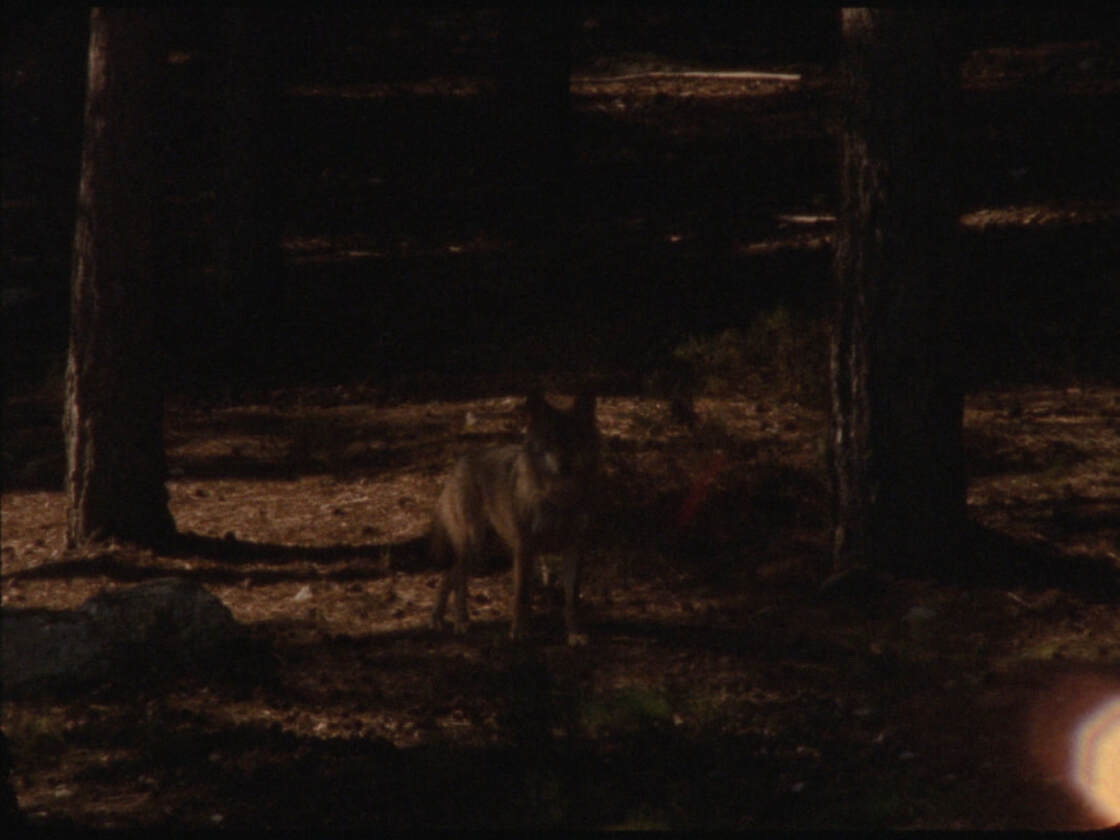 The memory of a landscape: the absent-presence of all that has crossed it and whose voice every so often still sings. In The Wolf’s Mouth is conceived as an approximation to a site of ancient roman mine exploration through a play between the visible and the invisible that lies inside. In a region where the mountains got destroyed thousands of years ago in order to dig for gold, we find today a landscape of apparent natural origin. It is only when we start entering the earth that we comprehend about the presence of other stories that shape the site. This piece is an approximation to the tunnels and cavities of the corpse of a mountain resorting to a spatial and haptic portrait of it. Once we enter, stories unfold and visuality is something else. To see through what seems to no longer be there. This piece has been thought as an initial approach to this site and history, only to later be deepened in a larger film-in-progress named The House Is Made Of Stone. 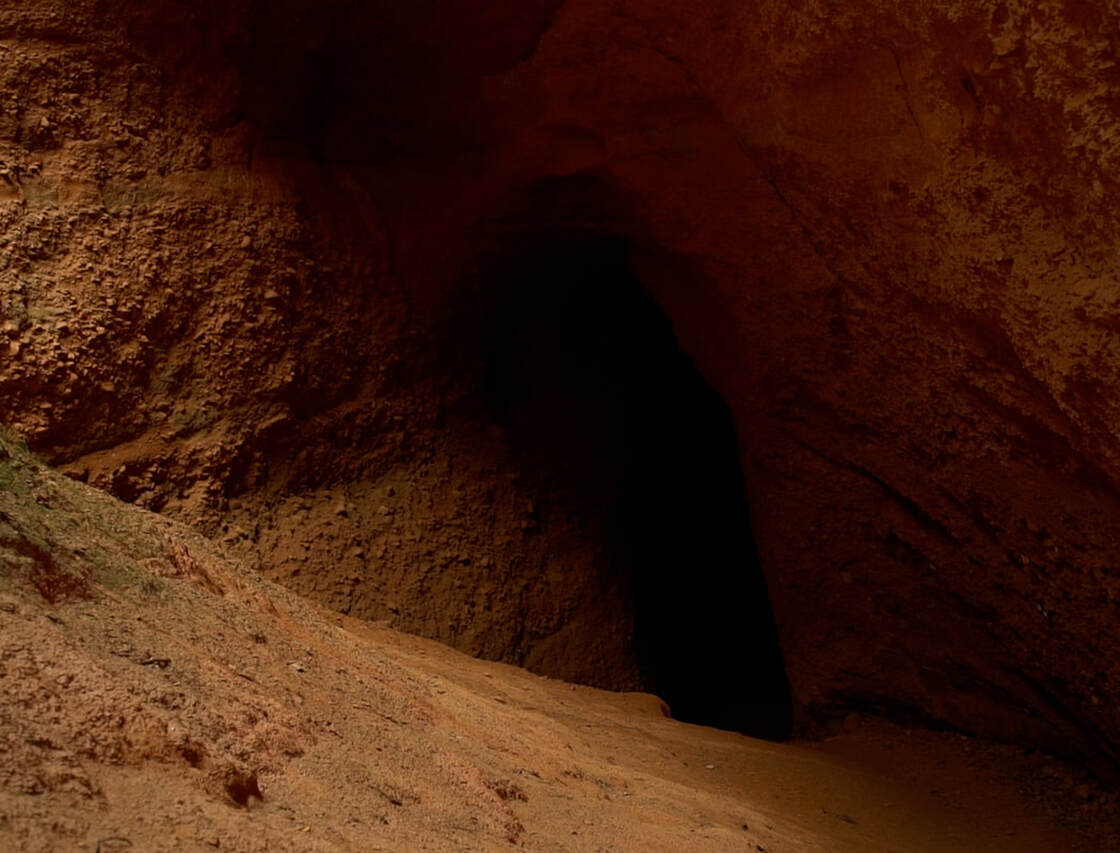