Christian Kingo (b. 1993) is a Danish audiovisual artist based in London. Oscillating between cinema production techniques and experimental video art, he explores diverse tools of moving image within a singular framework. In this realm anachronisms interlace with the alienation of virtual spaces, allowing the digital to bleed unto tactile objects and vice versa. Christian’s recent work focuses on collective loss and storage by channeling mourning as contemplation of our current state of retro-mania. 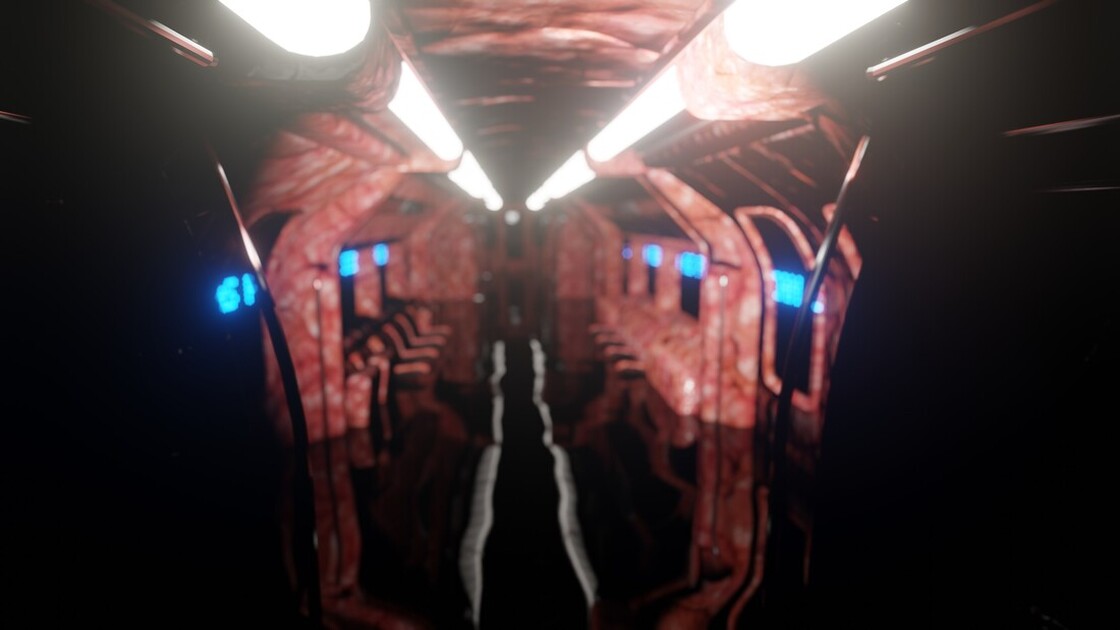 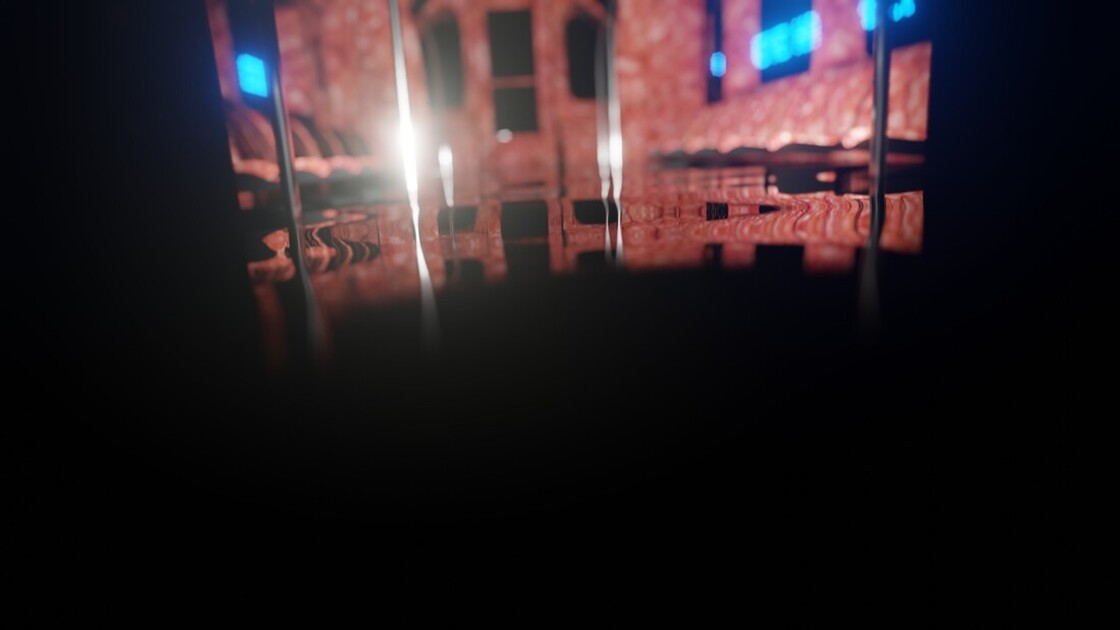 In the subterranean tunnels running parallel to the city, scores of bodies move at immense speeds, while a ghost sings through the crowd filling in the gaps of their movements. The song is about them and what they lost back in the 80’s, though it never seem to address exactly what caused this current state or how they will ever move on from their collective dream.

“I miss you like everything — When you’re away — I still need you”.

A lyrical ghost mourning a lost autonomy whilst offering no resolution, merely an aestheticised ectoplasm occupying the space between the architectural structures presented by the late night’s drum and bass. The song structure is represented in a loop, which similar to a heartbreak repeats until whatever was the lyric’s active suggestion starts fading in and out. The crowd’s high decides the switching lyrical notion within a deep state of euphoria that inherently accepts the late-capitalist model. Despite the rhythmic structures acting as foundation of speed, transport and infrastructural modes, it also dampens the pain, making the circular loss seem in movement, evolving into a sustained hope that comes from never slowing down to contemplate the actual object of mourning. Though in the aftermath of the euphoric state a body may wonder through empty streets at night, to find an abandoned phone booth and pick up the phone to hear a familiar voice or a heartbeat. The collective dream still lives in those moments where pulsating infrastructure seem at distance and the mourning can finally facilitate a reset on cultural resampling.

In DIAL (1-4-1) we are presented with a two channel video installation inhabiting a space transformed into a club for projected exhilaration. Through sculpture, moving image and set building the installation draws together club ecstasies, infrastructural anxieties and lost futures. The space stands fluctuating between these frantic euphorias, simultaneously acting as a homage to an era and its subsequent burial. 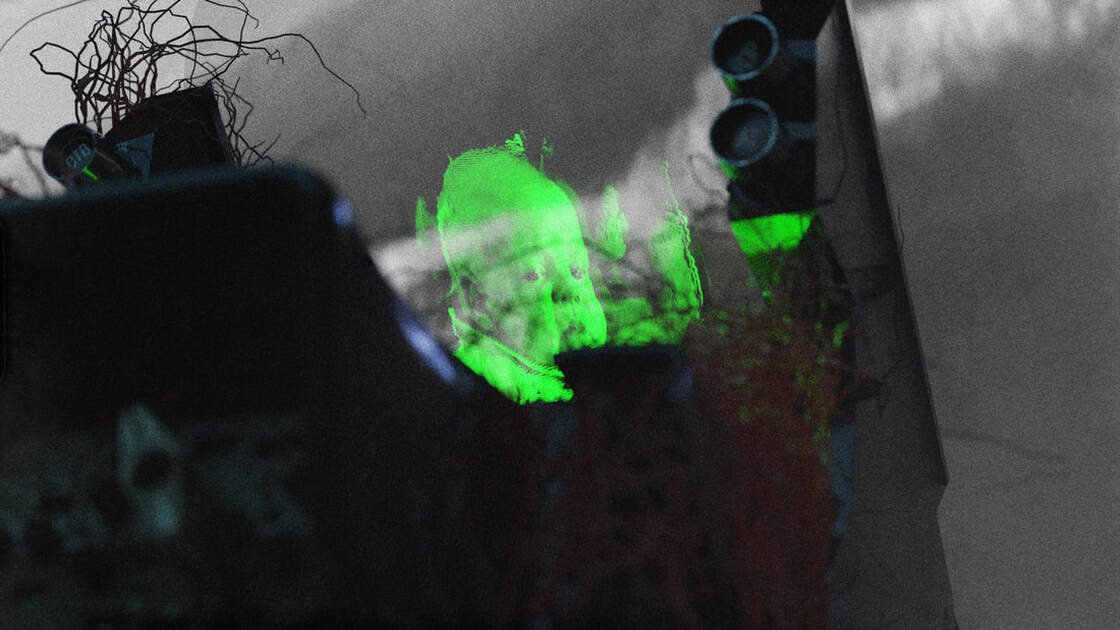