Benjamin Ord was born in Tāmaki Makaurau, Aotearoa (New Zealand) and is based in London, U.K. His practice, primarily based in performance and moving image, is concerned with the paradoxical space between body and object. His work attempts to articulate an expanded notion of liveness that refuses the tyranny of the present moment in order to make a gesture towards the transformational potential of the future. Benjamin originally trained and worked as a dancer; this ephemeral but embodied history continues to influence his present work in various mediums. July 2022 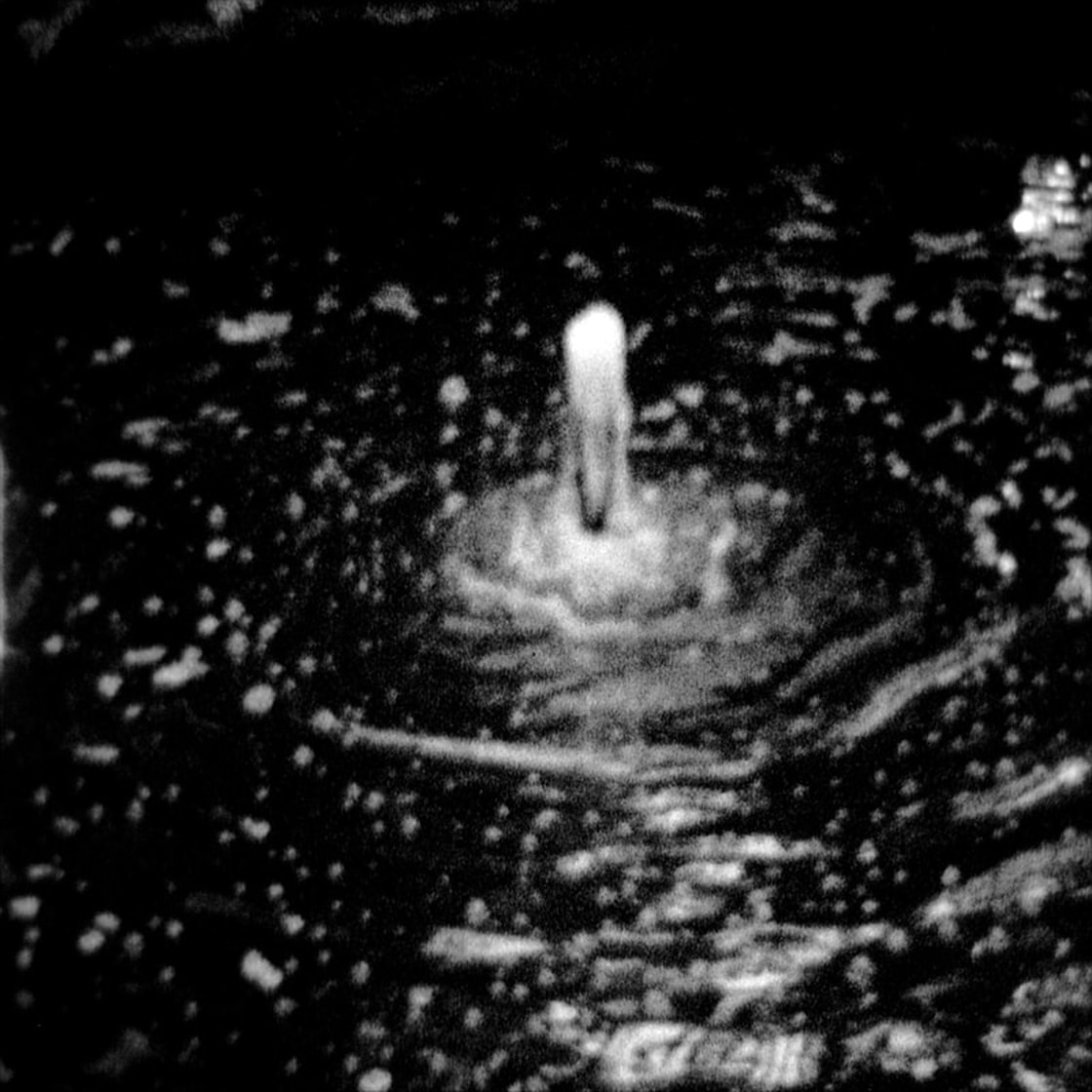 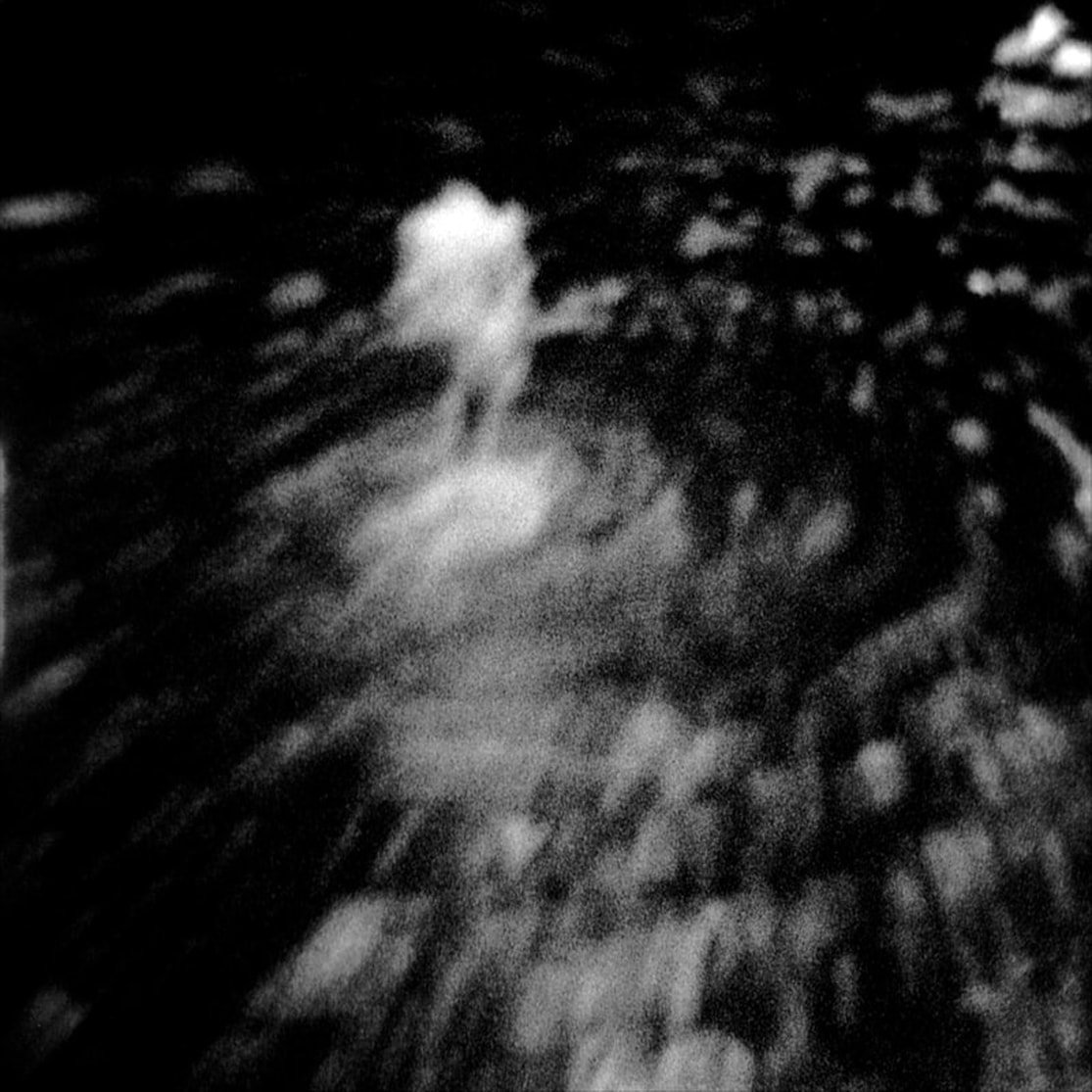 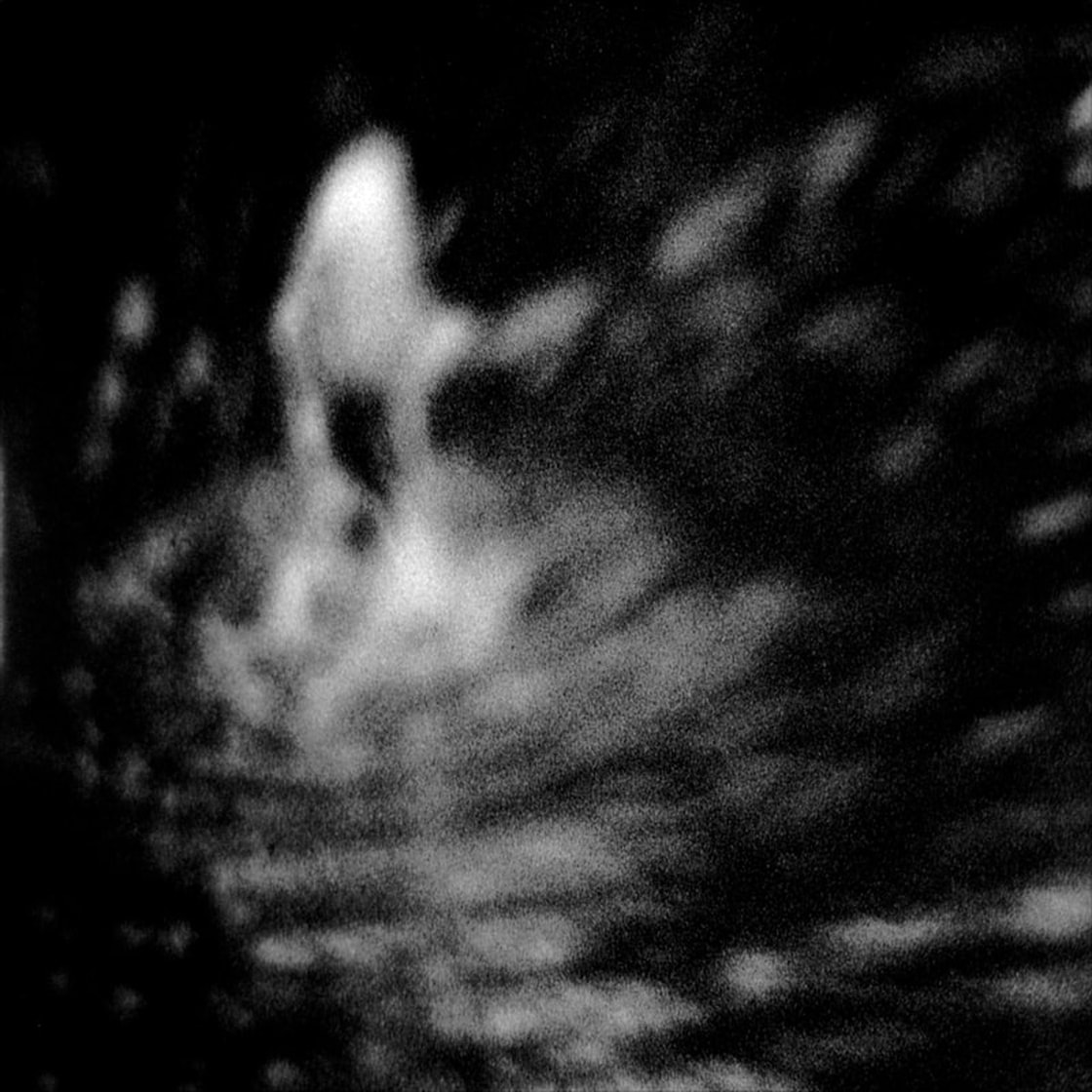 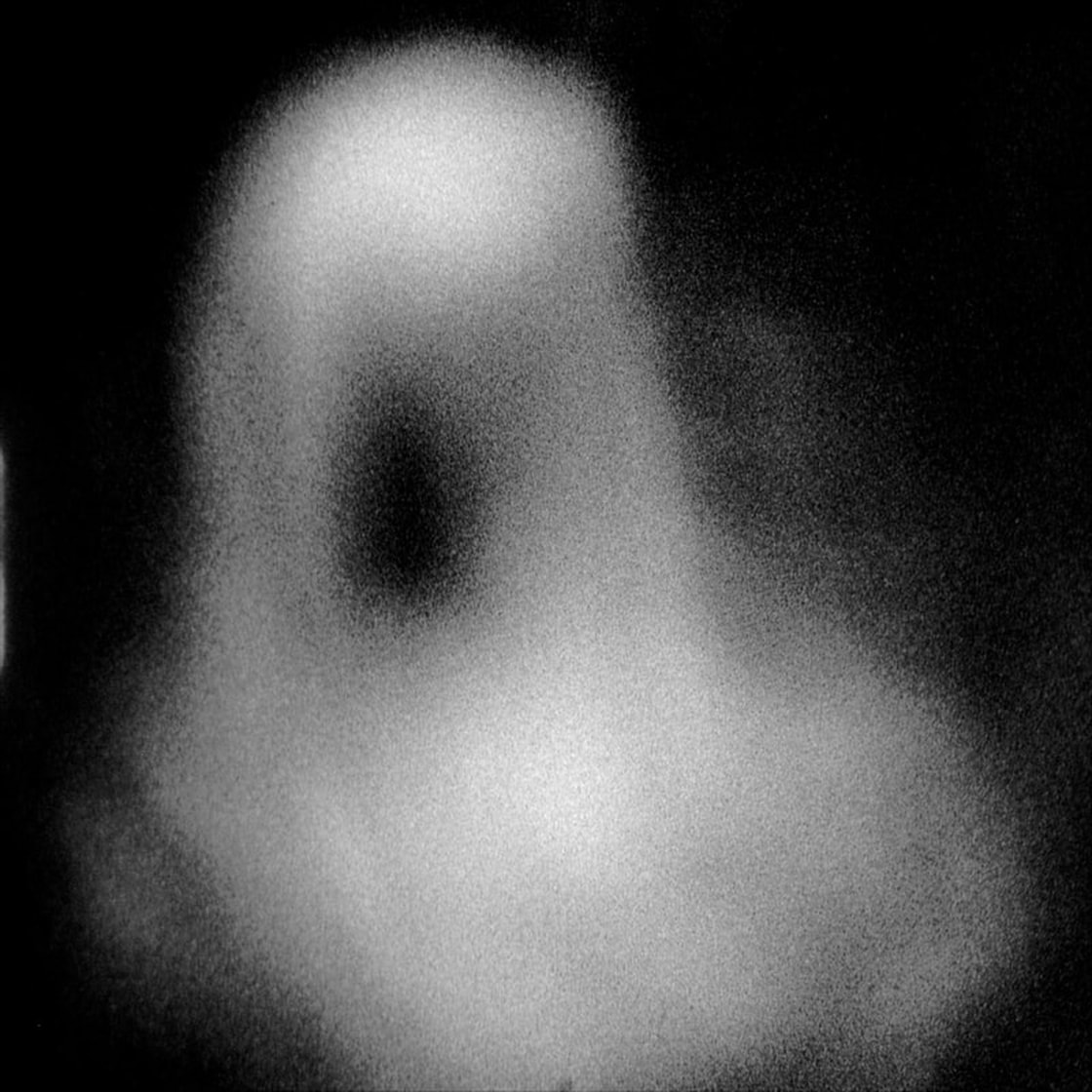 untitled, Playlist (2022) is a video projection which takes looping footage of a Baroque garden as a site in which to stage an effete utopia and places it alongside a fragmented pseudo-autobiographical music playlist.

Affectations Can Be Dangerous (2022) is a series of scanned film stills taken from a video of an improvised ballet performance and printed on chiffon scarves. In a process of deliberate deterioration, in opposition to the archive’s usual attempt to rescue, the resulting flimsy object and distorted image become a restaging of something recorded but never witnessed live.

HOLD THEIR GAZE (2022) is a series of scanned film stills taken from an historical multi-media performance and printed on silk pocket squares. They draw out a moment of ecstatic dissonance and use the residue of its image to construct a score for something new.

Fountain (The Touch of You) (2022) is a digitised Super 8 video that maintains a constant presence in the exhibition space as both water feature and sculpture. In a blanket gesture towards desire, the looping series of repeating images play out against real time of the viewer’s encounter, and occasionally the duration of an instrumental song by high school funk band The Equatics.

Untitled (dance solo for Cat) (2022) is a live performance built on a video archive of structured improvisations generated by short loops of moving image. Selections from the archive were choreographed into a solo through the process of video editing and then passed on to the dancer as a score. 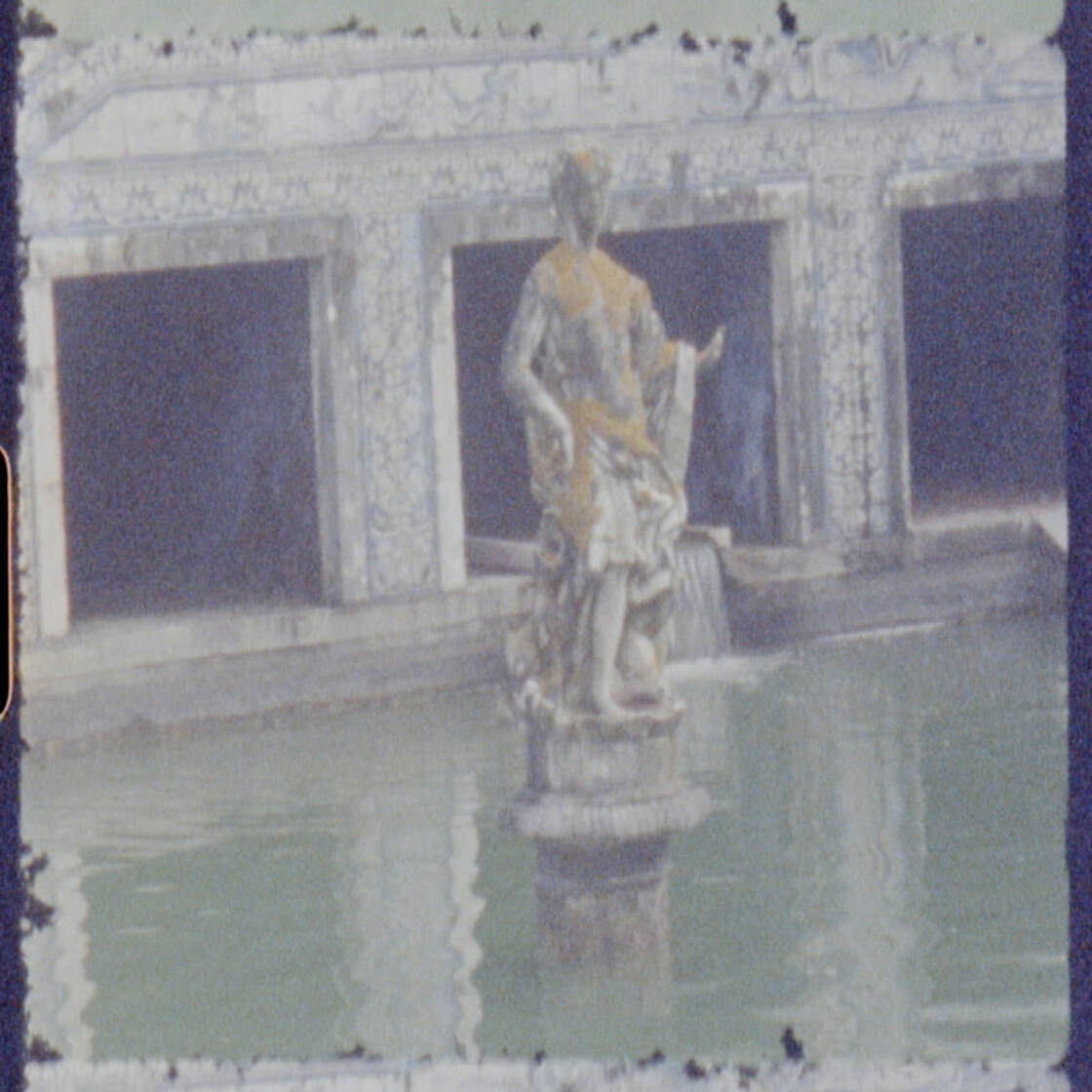 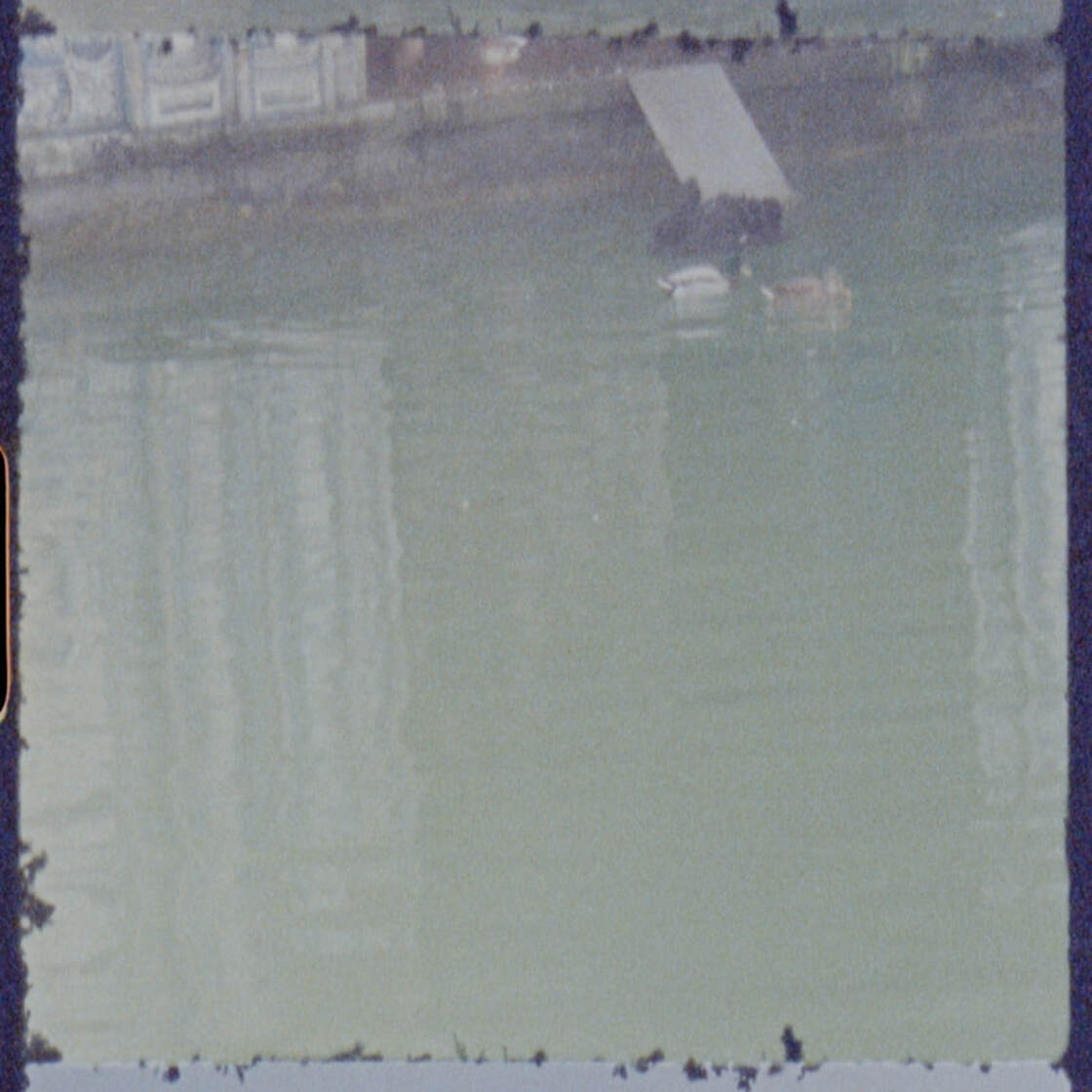 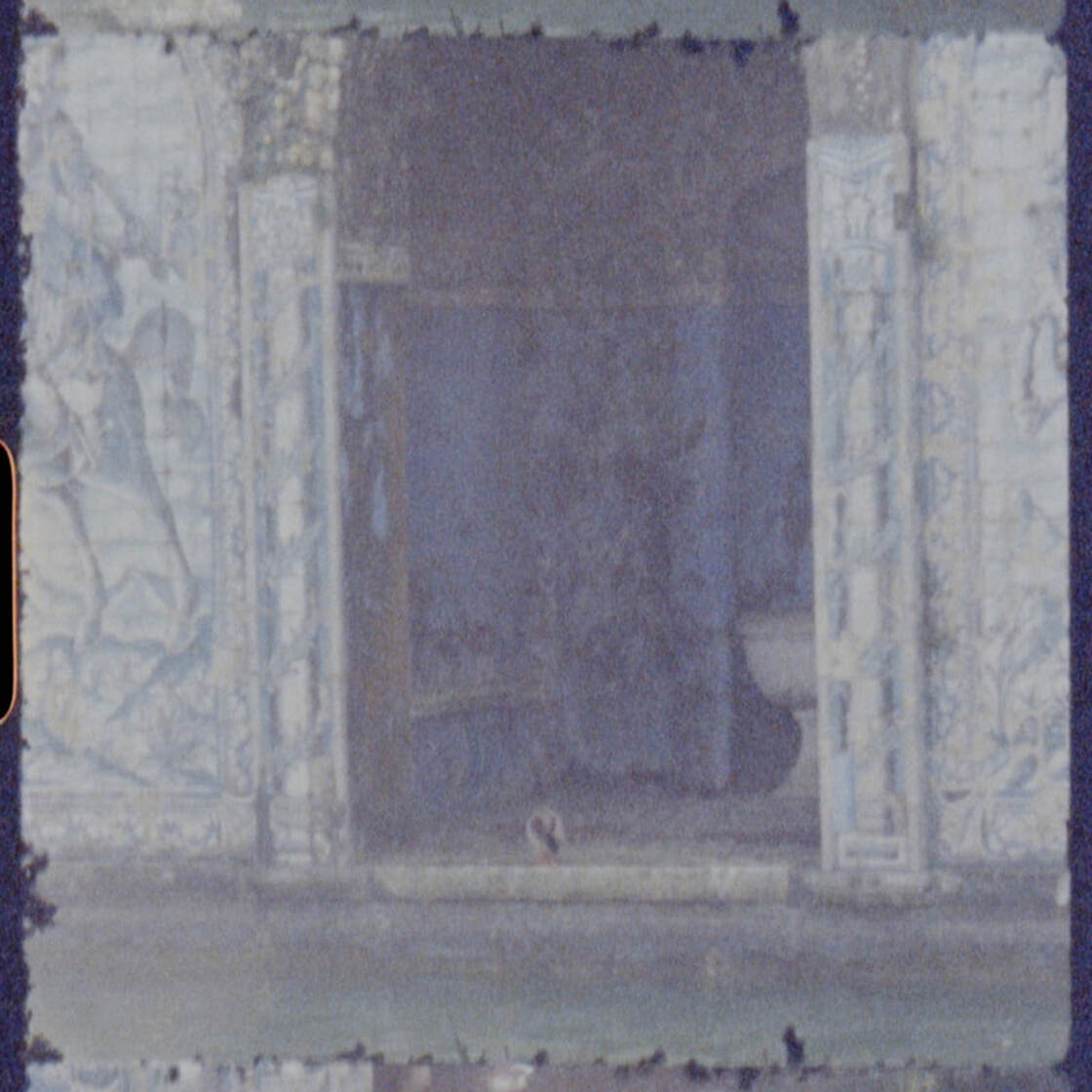 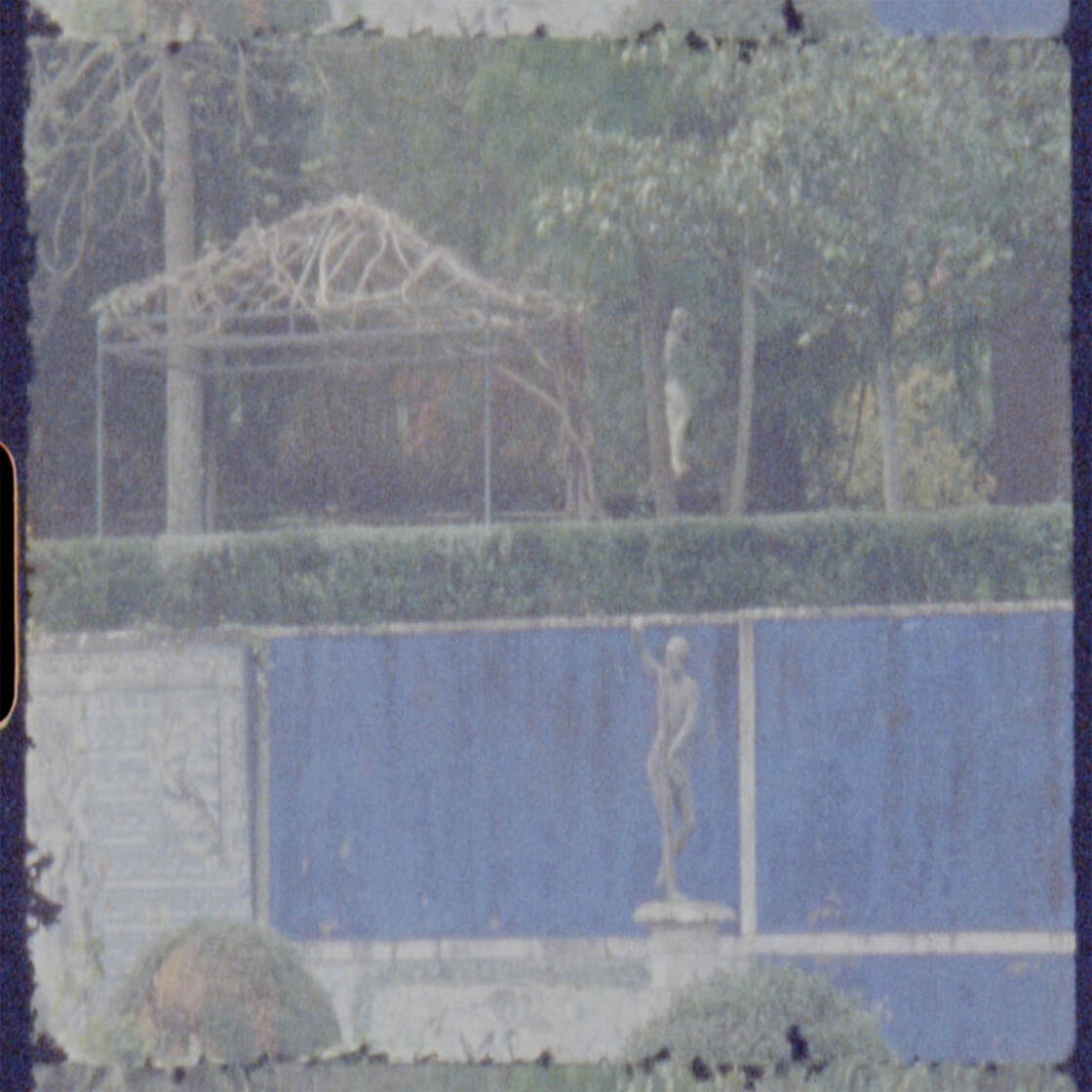 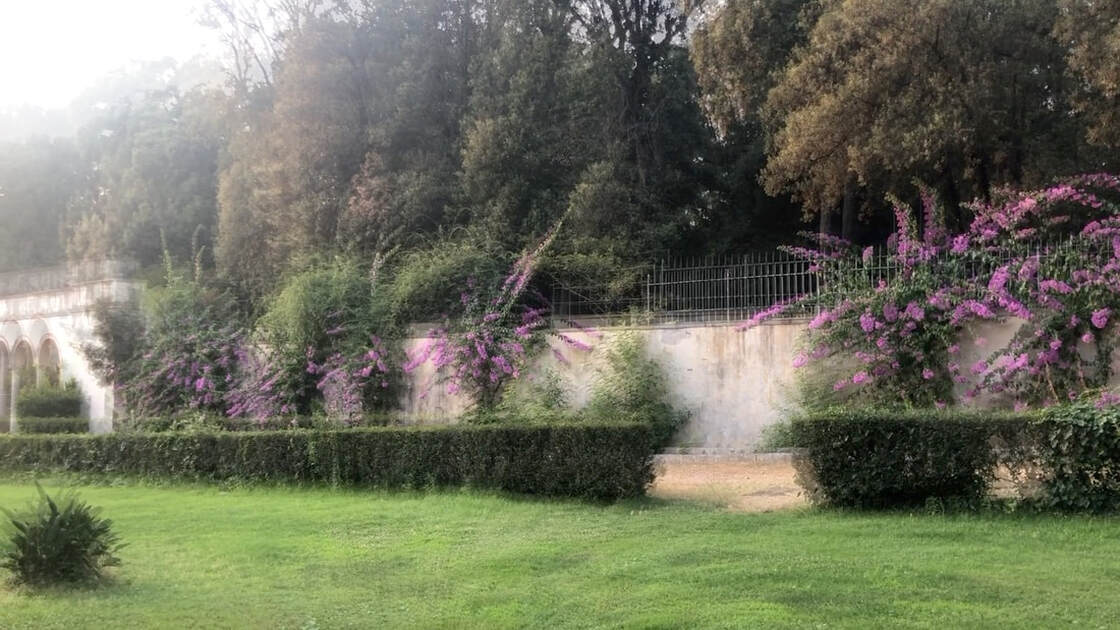 Backdrop/Solo is made up of two videos shown on large monitors, one which is mounted on the wall and one which lies flat on the floor directly in front. There is a passage between the two works in which the viewer may pass through or situate themselves in. Music by The Dead C plays across the two videos.

In the wall video, a shifting sense of absence and presence unfolds through an image which sits in between itself. We witness the persistence of the body between the surface of the image and its latent potential for liveness. The floor video appropriates the historical use of moving image as documentation for dance as fragments of choreography are revealed through stretched images from digitised super 8 film.

In the shifting attention between the two objects, we gain an awareness of our own body as it moves through the gallery space and our co-existence with the moving images both in and out of view.
The Second Body Exhibition at A.P.T Gallery 17-20 June 2021
Online Screening: 19-30 June 2021
Online Panel Discussion: 19-June 2021, 2pm
Postgraduate Degree Shows: Goldsmiths, University of London New Cross SE14, 21-26 July 2022