Space Chords is a series of repeated gestures in dialogue with each other. It takes its name from Eshkol-Wachman Movement Notation, in which the term is employed to allude to music. Where a chord is the conglomerate of the sounding together of multiple tones, a space chord is the shape that emerges from the simultaneous movement of separate limbs.

Space Chords is also a record of a grieving body, of a grief that is constant, coloured, and overbearing.

These are the words I receive in a text from a friend back home in January, 2020.I was born on Kulin Nation territory, on the lands of the Wurundjeri people, in the city of Melbourne, known as Naarm.

People couldn’t breathe because there was smoke everywhere.

Naarm didn’t burn but almost everywhere else did. (“I haven’t been coping very well, as you can imagine”).I feel it in my chest too. Although I can breathe, it feels sharper. Sharper probably because the air is cold. Many degrees below zero. I’m so far away but still living on stolen territory: Kanien'kehá:ka Nation territory in the city of Montréal, known as Tiohti:áke.

They came and we sat together in my living room. Twelve of us, maybe. A few people were absent. That night there’d been a snowstorm (“Not actually a snowstorm, we’ve had worse”) and I remember Tosca shaking the snow out of her hair when she came inside. A table was laid with things to eat and every chair in the apartment was brought into the living room. We gathered, we groaned about the weather, we shared the details of our days. I drew my limbs inwards, to a cross-legged position. I trembled.

Forwards now and we’re inside again, although it’s bigger and darker. It’s so cold. I cover my face not from smoke but from windchill.

We gather again, hundreds of us this time. There’s music and alcohol and laughter, certainly. People are enjoying themselves. But I’m mourning and others are too, and the sadness, it’s okay. It’s held gently. Sasha sings a cover of a country song oh I wish I could remember it. It’s just her and she gets us to sing too. I don’t know the words but I want to sing and really I just want to cry. But I’m angry too and I don’t know what to do with it. I watch Mie and she’s so filled with rage, she’s furious. But she’s eloquent and she holds your gaze and she screams and it fills the room and it feels like something could come from this, maybe. 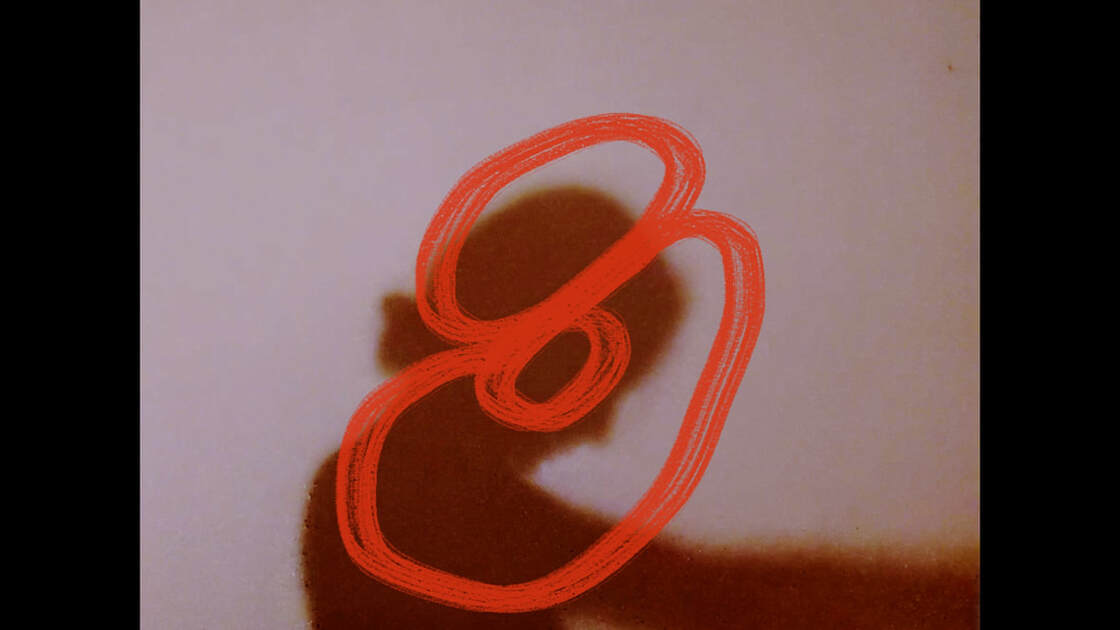 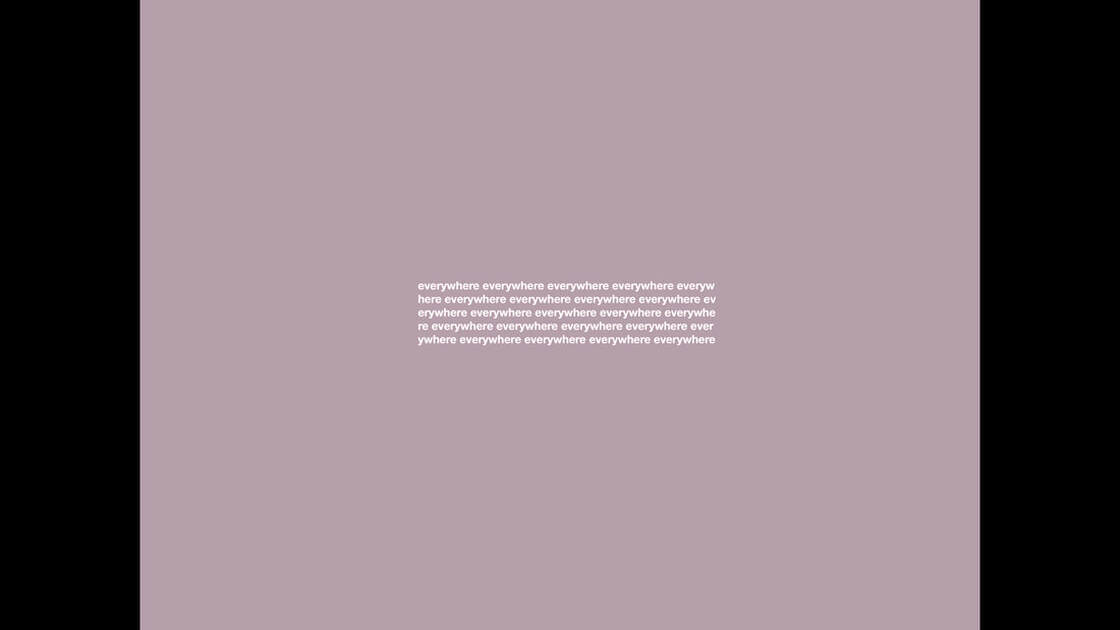 Olivia du Vergier is an Australian-born artist working across film, photography, drawing and writing. In recent years she has moved between Tiohtià:ke/Montreal and Naarm/Melbourne and is currently based in London, UK. Du Vergier is drawn to notions of non-linear time and memory, and is particularly interested in body (or embodied) memory. Her work often involves a process of translation – both of form and gesture – as well as fragmentation. Her current research looks at the relationship between choreographic instruction, movement and the grieving body.

Du Vergier’s works have been presented in galleries, live performance venues, and online. Her music videos have been featured in numerous online publications, including The Fader, Cult MTL, Ride the Tempo, Destroy/Exist, Bitchfork. In January 2021 her film Exercises with Fire II was featured in Dogmilk Films’ VODmilk, curated by artist filmmaker Sam Soh.